As part of the Cargill family, we have a common vision for a better future where goodness is shared by all. We see it as our duty to connect all stakeholders in the cocoa supply chain to drive lasting sustainable change. 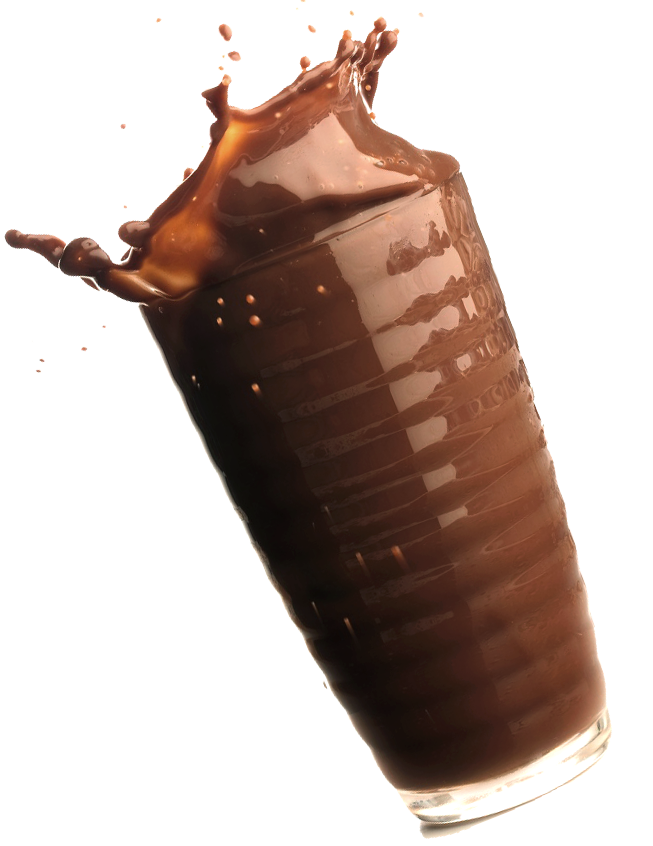 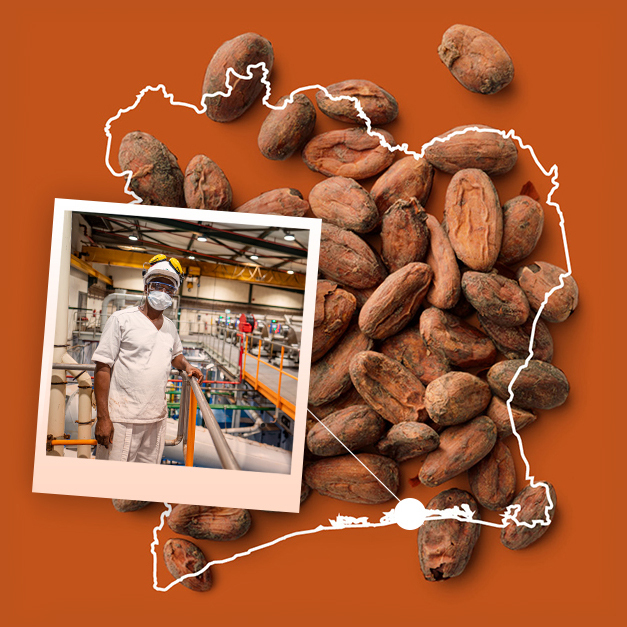 At Gerkens® we are proud to announce that Cargill has completed a US$100 million expansion of our cocoa processing facilities in Yopougon, Ivory Coast. With this investment, the Yopougon facility is now the single largest cocoa-grinding plant in Africa. The upgrades, which included infrastructure enhancements and safety improvements, increased production capacity at the site by 50%, creating nearly 100 full-time, local jobs and hundreds of indirect jobs.

By partnering with governments and other key stakeholders in West Africa, Cargill aims to drive economic growth in cocoa-origin countries through our cocoa-processing operations, sustainability activities and other collaborations.

As part of the Cargill Cocoa Promise, we will invest US$13 million over the next year in expanded and new programming to create stronger, more resilient cocoa-farming communities in Ivory Coast. This includes nearly US$6 million to support farmer coaching and training efforts, alongside an additional US$3.5 million aimed at expanding traceability projects in the world’s top cocoa-producing nation. 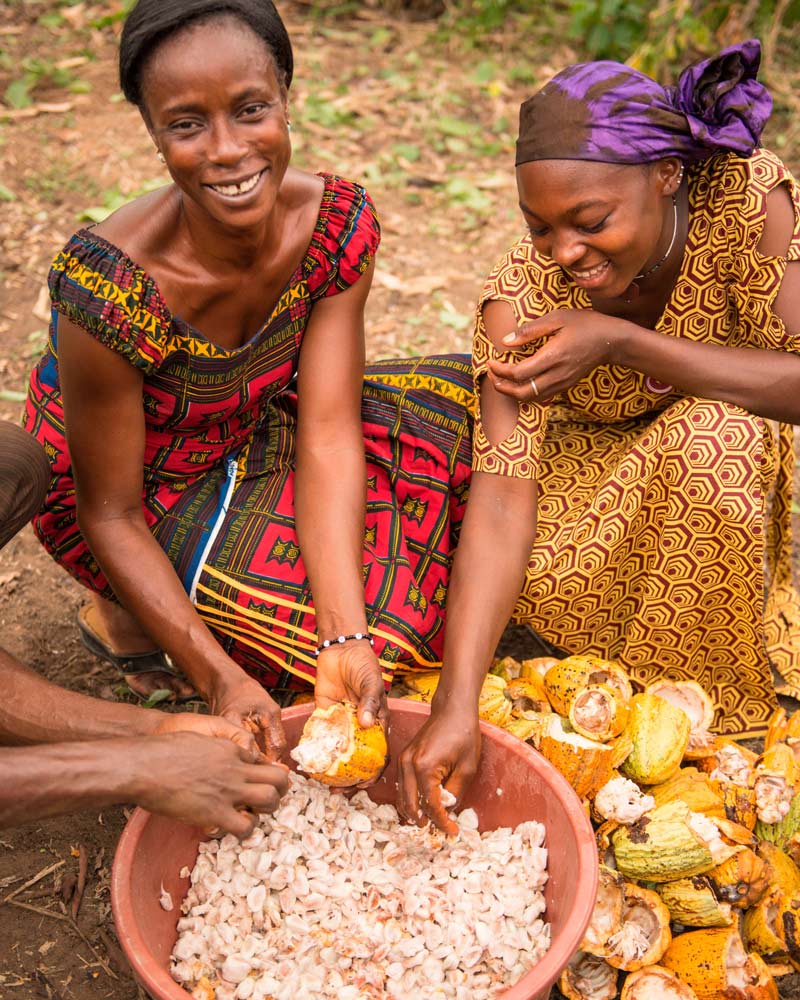 The Cargill Cocoa Promise was launched in 2012. At Gerkens® we are committed to this program aiming to accelerate progress toward a transparent global cocoa supply chain, to enable cocoa farmers and their communities to achieve better incomes and living standards sustainably and to deliver a sustainable supply of cocoa and chocolate products.

We’re aiming for shared goodness in the future. To help us on the way, we have defined 5 sustainability goals aligned with the UN Sustainability Development Goals. We cover everything from how we source our ingredients, run our factories safely, decrease our environmental impact and govern our business with integrity.

Learn more about our progress 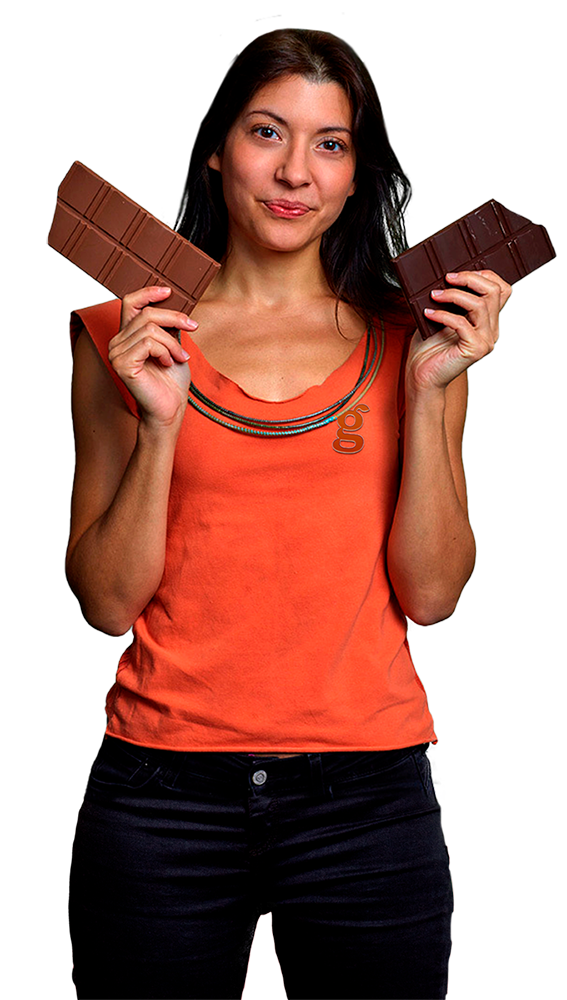 More than 210,000 farmers benefiting from one-on-one coaching and/or training on good agricultural practices. 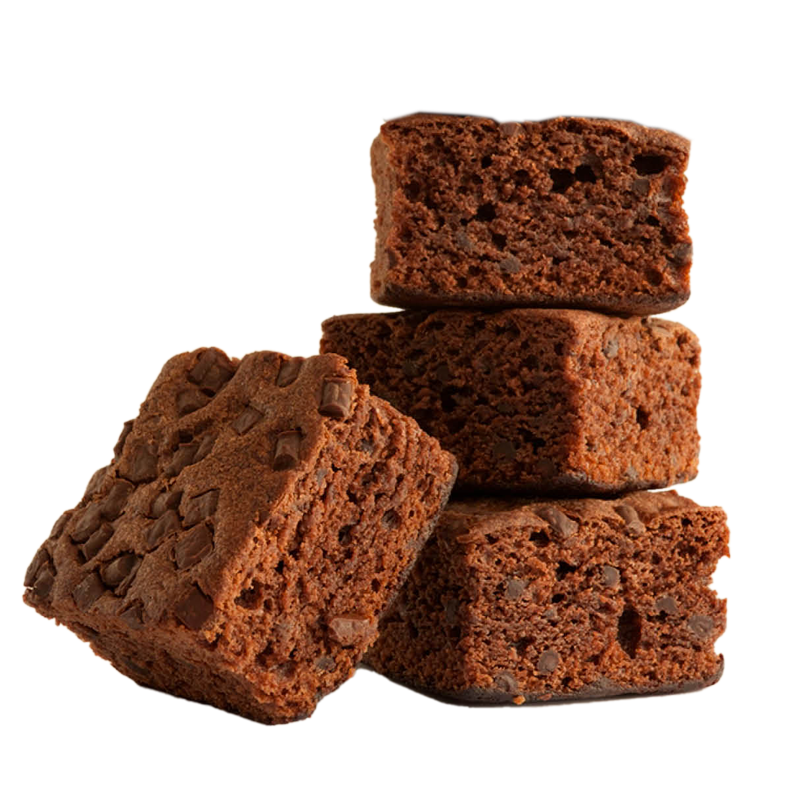 We put our customers at the centre of everything we do, but we believe we should all put sustainability at the heart of who we are. It is with much pride that we are sharing the goodness through a series of Promise Solutions, our portfolio of sustainable products and services. Simply choose the best Promise Solution to help you grow your sustainability involvement at your own pace. 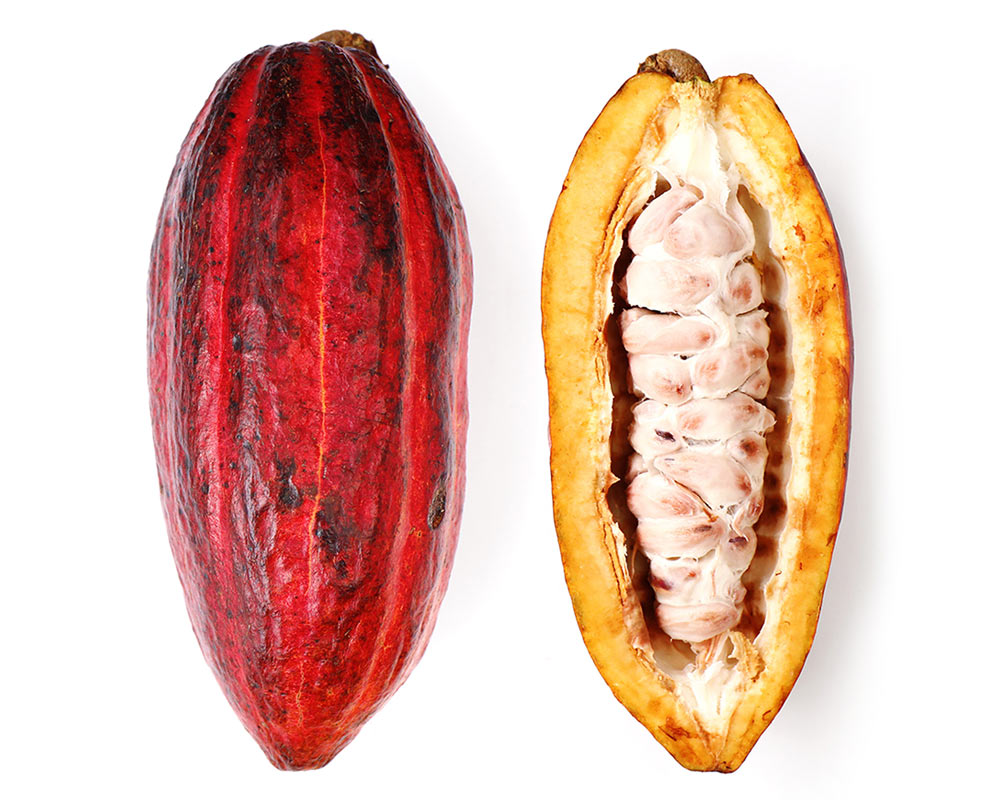 In addition to offering Certified Cocoa (Gerkens cocoa powders are certified by a third-party body such as UTZ, Fairtrade and Rainforest Alliance) we have introduced Promise Cocoa: sustainable cocoa products sourced directly from known and trusted partner farmers and farmers organizations. The farmers and farmer organizations who deliver Promise Cocoa beans benefit from the projects and programs executed as part of the Cargill Cocoa Promise.

With your selection of Promise Cocoa comes the option to add supplementary services that make an additional impact on critical issues that matter for the sector and drive progress toward your own sustainability goals. You may choose to co-invest or exclusively invest in a project and address issues such as gender inequality, deforestation or child labour. Or, you may choose to invest in an exclusive community partnership and help address the socioeconomic needs of a cocoa growing community. 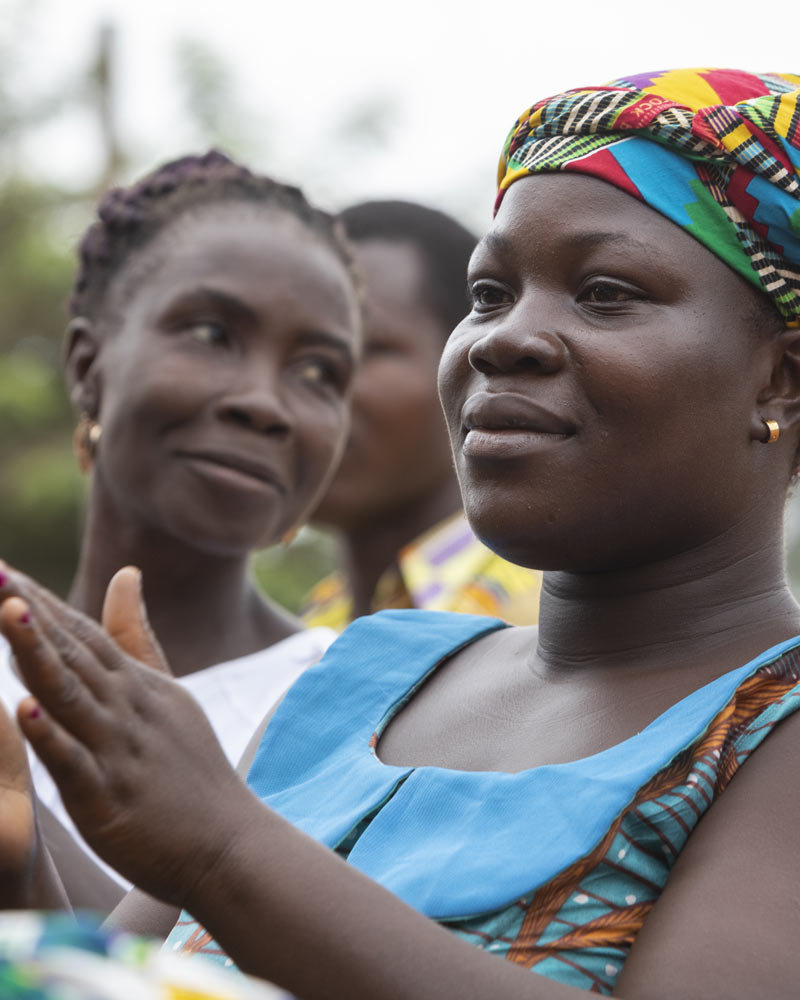 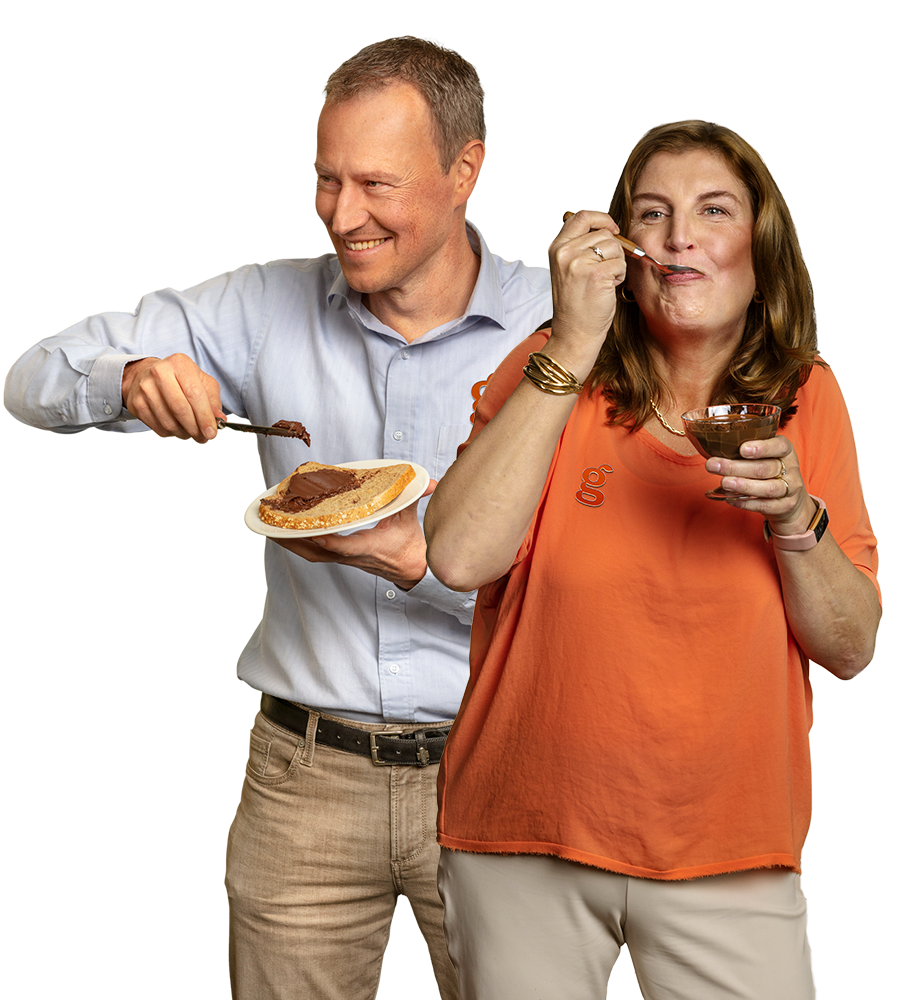 Let's find the right promise for you